Mr. Wadhwa turned from his engineering career to the promotion of trade through the newly formed body under the Commerce Ministry TFAI ( Trade Fair Authority of India ) now known as ITPO ( India Trade Promotion Organization). Here he worked for many years learning the exciting World of trade and exhibitions under the very hard taskmaster Mr. Mohammad Yunus. After his retirement at the age of 60, he joined the CII as a consultant to help form its exhibitions division. At this stage he got the inspiration to start his own enterprise and along with a few of his retired colleagues they formed their own company - TAFCON. It was one of the first privately owned enterprise in this field of trade promotion.

Driven by passion and vision over the years many prestigious projects have been handled by TAFCON. To name a few-

Mr. Wadhwa was highly committed and dedicated towards building of a strong exhibition industry in India and was one of the founding members of the Indian Exhibition Industry Association. 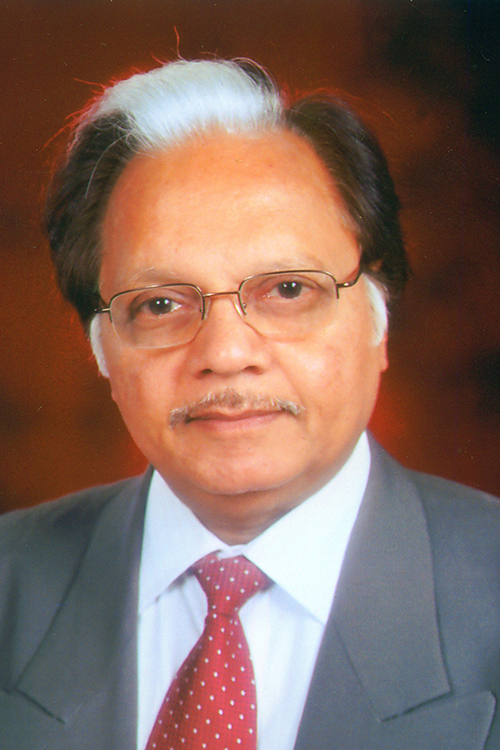 Mr. Indra Mohan, former Chairman and Managing Director of Winmark Services Pvt. Ltd. was the President of Indian Exhibition Industry Association from 2009 to 2011.He was born on 14th July, 1941 in Delhi and did his graduation from Hindu College in the University of Delhi and thereafter he migrated to Mumbai in June 1961 to study marketing, advertising and journalism at Bhavan’s College, Mumbai.

In 1965, he joined Jasubhai Services Pvt. Ltd. as Director – Marketing & Advertising and there he rose to the position of President in 1975. Simultaneously he also took charge of Chem+Tech Foundation, as a Director – Marketing, which organized India’s first international exhibition and conference – Chem+Tech 1975 at Vallabbhai Patel stadium, Worli ,Mumbai. He laid down that office in 1998 and launched exhibition and conference division of Winmark Services Pvt.Ltd. and also as President of India –Tech Foundation, with the objective of organizing exhibitions and conferences with the brand name : India-Tech Exhibitions and Conferences in the field of Power, Telecom and Infrastructure, as development in those fields, were of paramount importance for the development and growth of our country. The prime focus of the Foundation’s activities is on modernization and technology upgradation of the Indian industry through international techno-economic cooperation, and to assist in overall development of selected industry sectors through promotion of exports, technology transfer and joint ventures.

India-Tech Foundation focuses on “Building Brand Equity” for Indian companies by leading a delegation of prominent companies to overseas exhibitions and organizing India Seminars there. The core strength of the Foundation is the formation of its Governing Council by the Captains of the Industry and the Experience of over 40 years in Organizing International Exhibitions and Over 300 Conferences organized in India and overseas in Countries from Vietnam to USA.

Mr. Gupta has over 4 decades of experience in organizing trade conferences and exhibitions as the President of India-Tech Foundation and has been a pioneer in the trade fair industry.

He was conferred the Lifetime Achievement Award for his contribution towards building up of the exhibitions in the country. 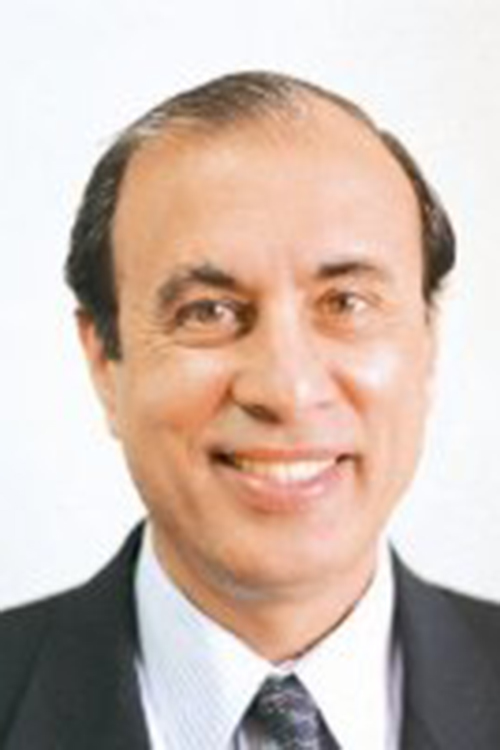 Prem Behl is the Chairman & Managing Director of the Exhibitions India Group, which was founded in 1987, and is a pioneer in organizing international exhibitions and conferences in India.

He is currently Managing Director of the Ohio India Office, which assists companies from the regional access channel partners and increase their exports to India. The Ohio India Office works under the Development Services Agency of the State of Ohio.

He is also the Managing Director of the Council of Great Lakes Governors (CGLG) India Office, which assists the Wisconsin Economic Development Corporation, and Wisconsin companies to access the Indian market. He is an independent director on the board of BAG Films & Media Limited. 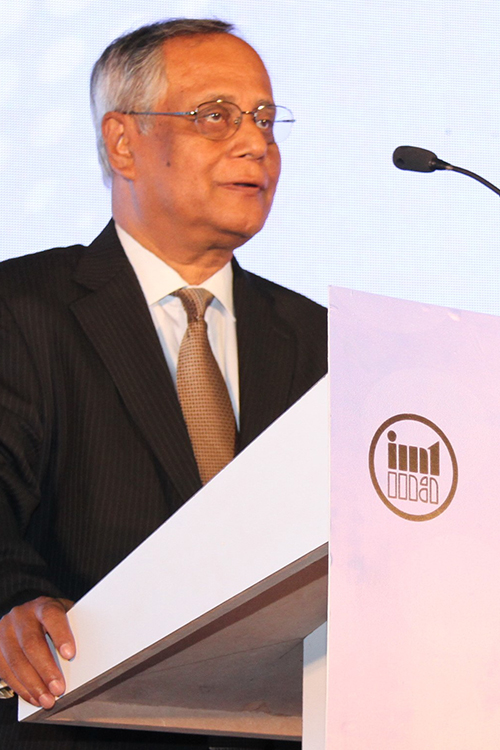 A simple, friendly and highly-respected individual, Mr. Abhijit Mukherjee’s accomplishments stretch across industries and countries where he has served. He can verily be called the Father of industrial trade fairs in India, which he has nurtured through decades. Born in Jalpaiguri, north eastern part of Bengal, Mr. Mukherjee got his B.Sc Engineering in Metallurgy from the Benaras Hindu University in 1967. After a brief stint in the aluminium industry, he joined the Confederation of Indian Industry (CII), which was then known as AIEI, in 1977 as Dy. Secretary in Delhi. During his 14 years in CII, he held various positions and as head of international division he travelled across many countries. His experience with organising trade fairs began in 1978 when he steered the Indian Engineering and Technology Fair (IETF) which was held in the Pragati Maidan in New Delhi, showcasing the best of technologies.

There were several firsts to his credit. Mr. Mukherjee managed the first international office of CII in Saudi Arabia in 1979 & 80, organised the IETF exhibition abroad in Dhaka in 1981 and developed the export market for Indian engineering companies in USSR where he was posted in Moscow during 1986 - 91. He joined IMTMA in 1991 as its Executive Director in New Delhi. During his tenure he made IMTMA one of the most active and admired industry associations in the country, besides earning it a place in the international community of associations. Mr. Mukherjee’s most important contribution took root when, after holding the flagship event of IMTMA, the IMTEX Exhibition in New Delhi for a few years, the IMTMA’s leadership broached the idea of creating a world class exhibition facility in Bangalore as a permanent home for IMTEX. His long experience in organizing exhibitions was put to its best use in this project. He took personal charge of this mammoth effort, first conceptualizing the design and then standing on-site, supervising the creation of the Bangalore International Exhibition Centre. His dream project was realized when IMTEX moved into the BIEC in 2007 for the first time, dumbfounding the many who, only a few months earlier, said it would not happen.

Mr. Abhijit Mukherjee was not done yet! His crowning glory came when BIEC received the LEED certification as a green facility in 2008 and Gold Rating for Hall 4 in 2017. The venue which had a mere 42,200 sqm indoor exhibition space in 2008 has expanded to an area of 77,200 sqm in a span of over a decade. Mr. Mukherjee continues to tirelessly guide its further development.

Mr. Mukherjee enjoys reading and photography. He is deeply reflective about nature, understanding that the artistry and beauty of natural vistas are events to be absorbed and savored as fleeting moments which he captures through his camera. A highly gifted green thumb, the green canopy over BIEC, which includes two large transplanted trees, bears testimony to his devotion to the green cause.