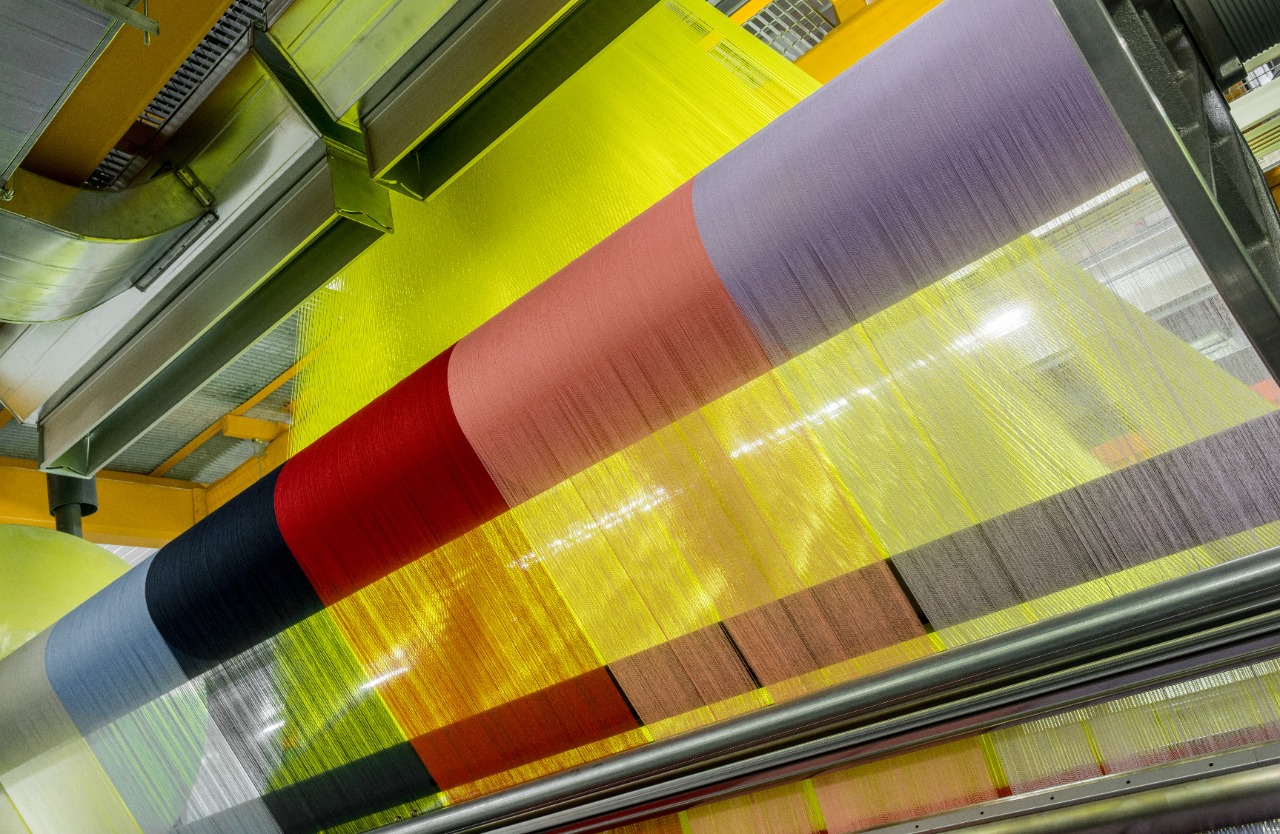 The Southern Chamber of Commerce and Industry along with the Southern Gujarat Chamber Trade and Industries Development Centre will organize a first ever Indian Textile Trade Fair between January 11-14, 2023, at International Convention City in Vasundhara, Dhaka.
Speaking about the decision to organize a trade fair in Bangladesh, Himanshu Bodawala, President, Southern Chamber of Commerce and Industry said that last year the Chamber broke its rule of organizing its event exclusively in Surat by going to Dubai and USA. Textile industrialists from Surat got acquainted with traders from Dubai and America and to further spread its wings the Chamber decided to hold an event in Bangladesh and tap the South East Asian market.
Garment industry has been doing good business in Bangladesh with the largest number of green garment factories in the world being situated there making the country a global hub for apparel manufacturing and sourcing. Traders from Surat can sell their products in Bangladesh as the demand for yarn, clothing, garments and accessories made in Surat is high. The Indian Textile Trade Fair in Bangladesh will further cement ties between the two nations.